I speak English and Spanish 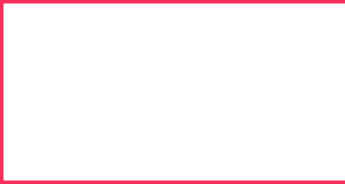 I was educated at Ibiza International College in Spain before joining the British Army at the age of 16. After being injured and temporarily leaving the Army, I re-joined as a Reservist Officer in 2001.

I was a Campaign Director for the Conservative Party in the UK for ten years before being asked to come to Australia and work in a similar role for the Liberal Party in Western Australia. Later I was appointed the State Director in WA, and then I moved to Sydney to take on the role of State Director for New South Wales.

Now I’m a member of the Executive Leadership Team at Healius Limited, which is the parent company of Lumus Imaging, and I’m also the National President of Australian Pathology. I’m responsible for Healius’ relationship with government, political parties, parliamentarians, and professional and industry bodies.

Why I love what I do

In this role I work closely with the Minister for Health and his government advisers. There are not many jobs where you can make a difference to millions of lives, which is why I feel great pride when we deliver changes and reforms that contribute to world-leading clinical services for Australian patients.

My Interests outside of work

I enjoy playing soccer and I’m a lifelong Manchester United supporter. In the winter months, I love snowboarding. I’m also active with veterans’ support in the United Kingdom and Australia.

With over 140 imaging centres across Australia, Lumus is proud to provide you with affordable, accessible, and quality imaging.
Find your local practice